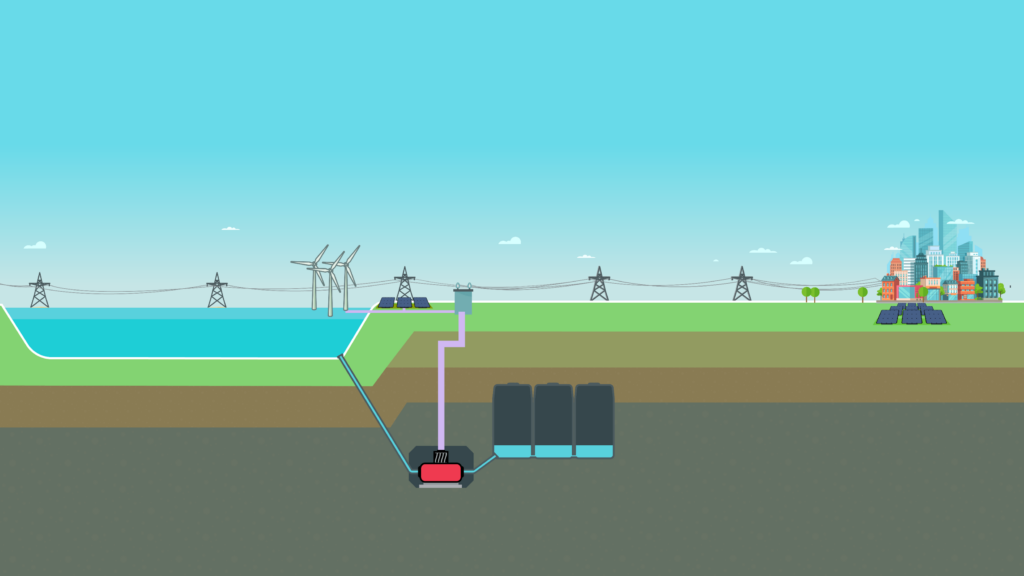 According to Peep Siitam, an important milestone has been reached in the realisation of the project. “I am pleased that the environmental impact assessment report of the project has been declared compliant and we are on schedule. The next stage is applying for a building permit, which we want to achieve this year, hopefully already during the coming months,” Siitam said.

More info from the notice of statement: HERE